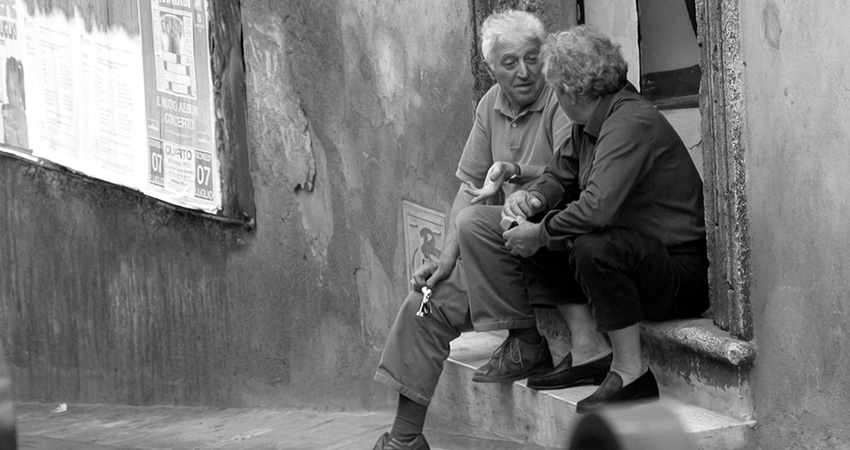 Many of us fall into habitual patterns of selfishness when speaking with others: interrupting, not listening, and constantly shifting the conversation to ourselves. Living in such a “me-centered” version of reality leaves little room to accommodate divergent perspectives.

Dialogue is a special partnership, based on mutual respect. It is the central method for discovering and exploring human truths, and it is the best means we have to nurture understanding and tolerance. In this talk, professor Tony Osborne traces dialogue to its ancient roots and discusses its pre-conditions, such as the necessity of quieting the ego and suppressing the urge to “one-up” the other. Cultivating a desire to engage in dialogue teaches humility and broadens a person’s horizons. Discover how at the deepest levels, dialogue may even bring about inner and outer serenity while checking aggressive impulses, which can be directed without—or within.

Tony Osborne spent nine years teaching at the first liberal arts university behind the Iron Curtain, the American University in Bulgaria. In Bulgaria he served as a consultant to international companies, promoted community journalism, and helped media outlets transition from government-controlled voices to independent entities. Since 2002, Osborne has taught at Gonzaga University, where he is a professor of communication studies. Prior to teaching, Osborne wrote about science, medicine, politics, and the arts as a feature writer for an East Coast daily newspaper. His recent book, “Greed is Good” and Other Fables: Office Life in Popular Culture, explores the great American dilemma: the choice between conformity or adventure; between the office or the road. 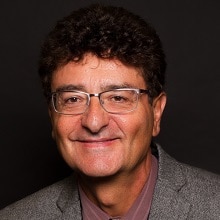