Hacking Democracy: What Social Media is Doing to US Politics

Travis Ridout will no longer be available for booking past Election Day, November 3, 2020. 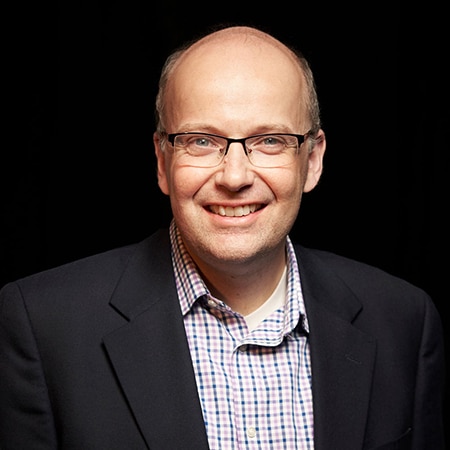