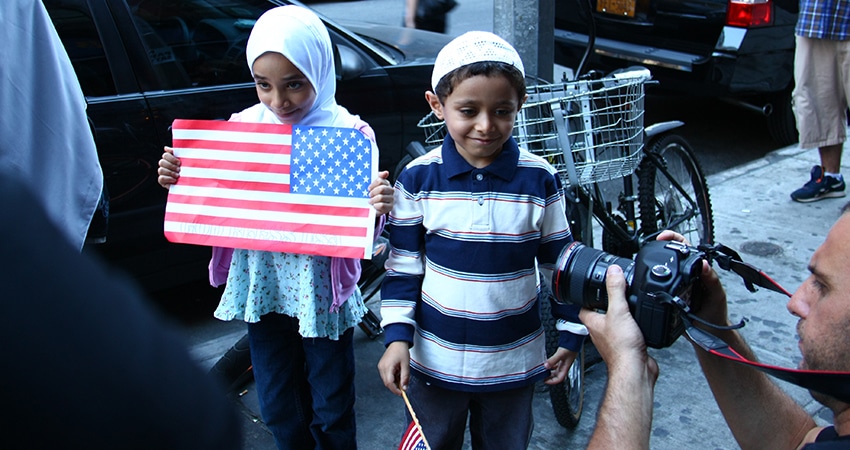 Too often, Muslims are still discussed as “the other” in American society—a group confined to discussions about marginalization or radicalization. But these discussions have largely ignored the fact that the American Muslim experience is an American experience.

This talk explores how American Muslim identities have shaped and been shaped by American culture, history, and politics. A story covering four centuries, this talk connects Muslim life under slavery, the emergence of the Nation of Islam in the context of the Great Migration and the race relations of the 1920s, the Immigration Act of 1965, the involvement of Muslims in the development and spread of the blues, and American Muslims’ embrace of standup comedy. Touching on issues such as the interaction of racial, cultural, and religious identities; the politics of immigration and citizenship; and interfaith and religious dialogue; this talk uncovers how American Muslims have been integral to the American experience.

Turan Kayaoglu is a professor of international relations and the associate vice chancellor for research at University of Washington, Tacoma. Kayaoglu was a visiting fellow at the Brookings Institute and visiting professor at Qatar University. His research explores issues related to religion, international relations, human rights, and American Muslim experience. Kayaoglu is the editor-in-chief of Muslim World Journal of Human Rights and the author of Legal Imperialism: Sovereignty and Extraterritoriality in Japan, the Ottoman Empire, and China and The Organization of Islamic Cooperation: The Politics, Problems, and Potential, in addition to over twenty articles in peer-reviewed journals and edited volumes.  Kayaoglu currently works on a project for how American Muslims are shaping global Islam. 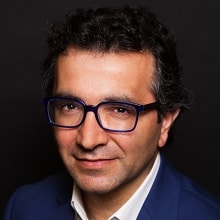